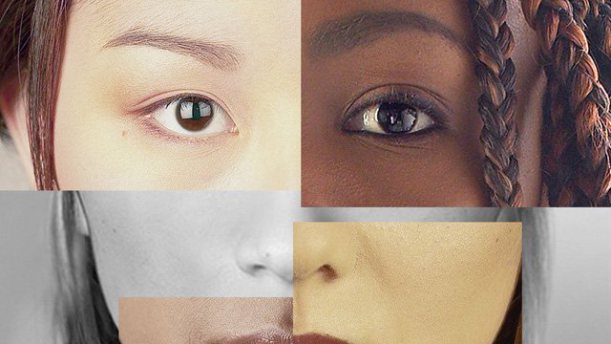 A Declaration against Racism  by the Archdiocese of New York

We are… resolved that there can be no acceptance of the moral positions regarding race, faith and culture espoused by White Supremacists, Neo-Nazis, the Ku Klux Klan and similar groups which advocate for the superiority of white persons and the inferiority of persons of color or for the superiority of Christians and the inferiority of non-Christians. We declare that these groups, by virtue of their moral positions, are anti-Catholic, anti-Christian and that they act against the ideals articulated in the foundational and governing documents of the United States. There can be no acceptance of these racist, xenophobic positions within the Catholic community in America.  […or anyplace else.]