This morning I stayed around the PIME headquarters in Milan doing some desk work that follows me around and  then getting a fuller tour of the PIME complex, which is quite impressive!  Then in the afternoon I took a bullet train to Rome and ended up at the Maryknoll house in the Eternal City. 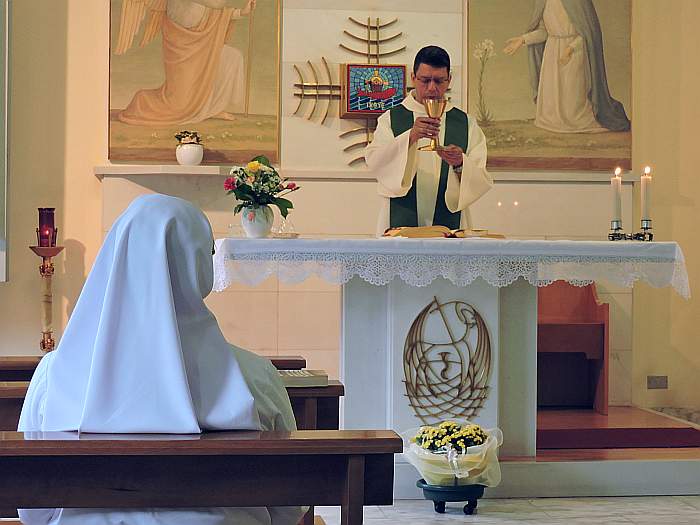 In the morning I accompanied Fr.  Mario to a nearby school convent where he had a 6:45 AM mass for a group of sisters. 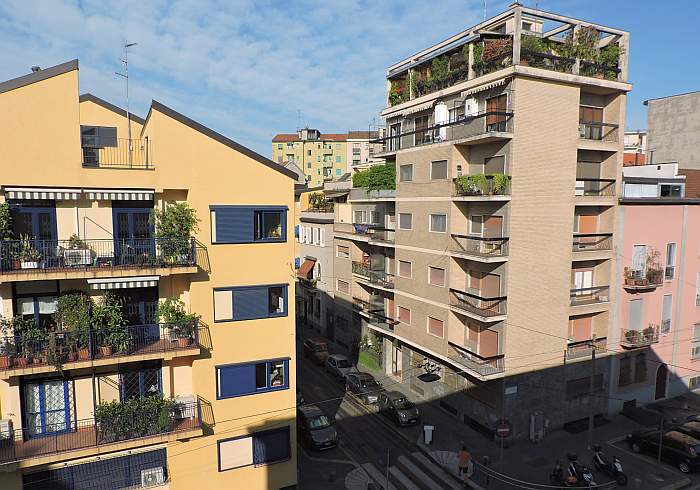 As I was packing up to leave Milan, I kept looking out the window and reflecting on how cities in the USA are so different from cities in most other countries. 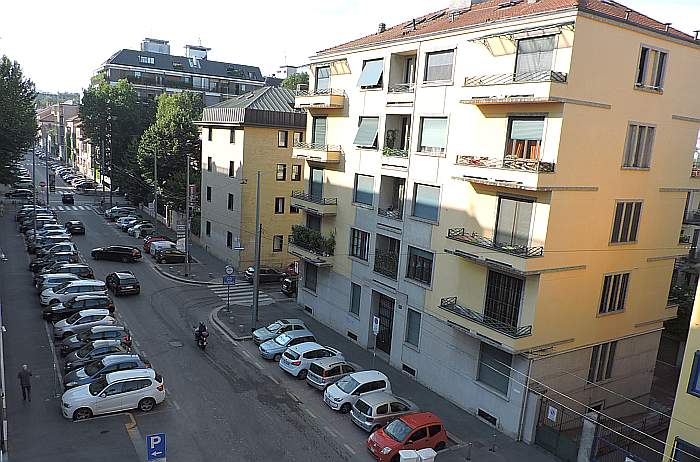 In European countries and Hong Kong, cities are designed to be lived in.  Large portions–most–of the city is apartment blocks like these and thousands of people walk to the markets and schools and shops and to work.  In the United States city centers seem to be only for office buildings where people work who live far away in the suburbs.  I think we’re missing something in the US. 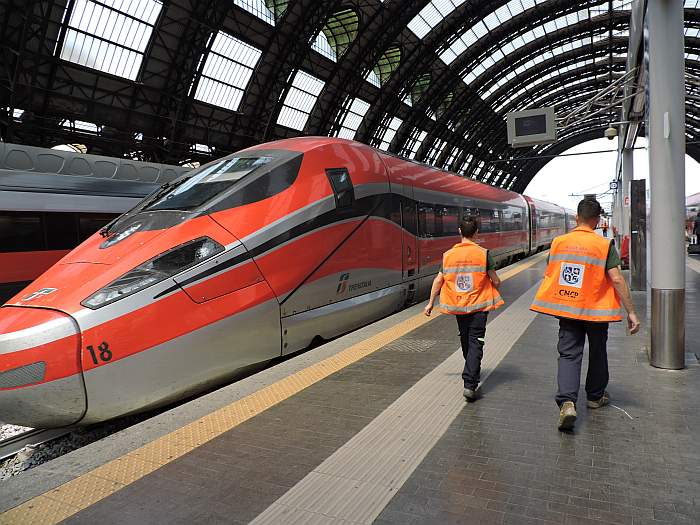 When Fr. Mario learned I was coming to Milan, he bought me a ticket on a bullet train from Milan to Rome.  It was my first time on a really fast train and it wasn’t as different as I would have thought.  We were running 180 MPH but there was very little sensation of such speed. 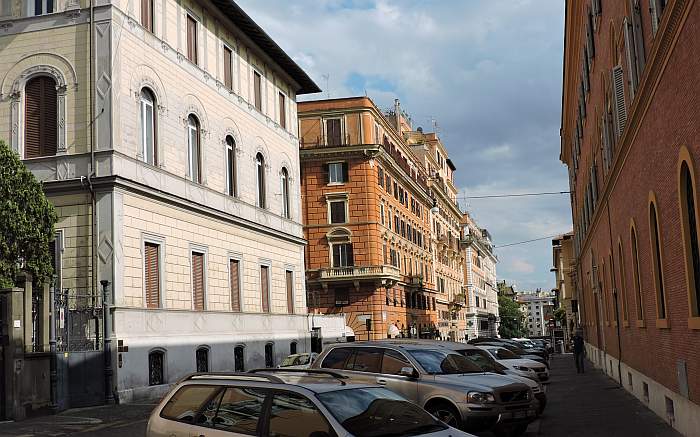 I got to Rome in the early evening and took a taxi the short distance to Collegio Maryknoll, the orangish corner building in the center of the picture.