Today was another travel day, this time from High Wycombe outside of London to Milan, Italy. 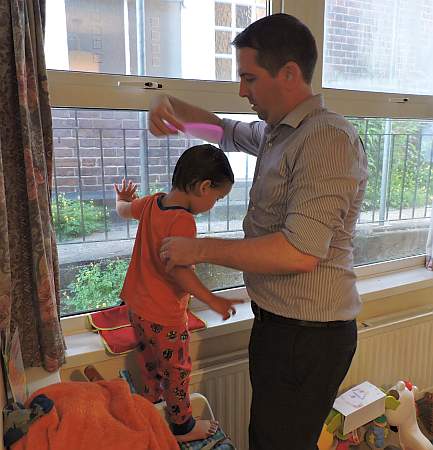 The day started like most days, with Vichet and Justin getting the kids ready for school. 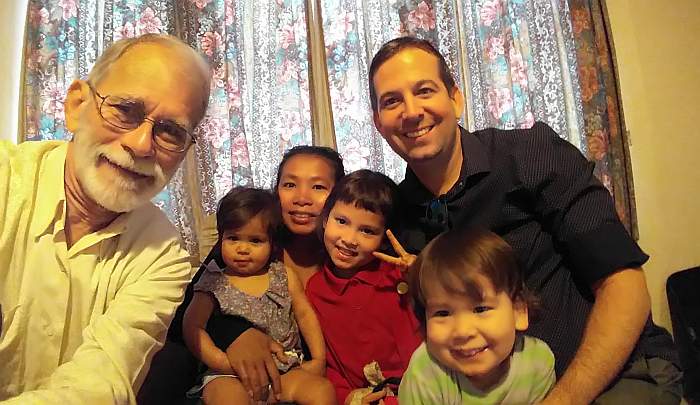 Just before Justin left to catch the train to London, we took a group photo of all of us together. 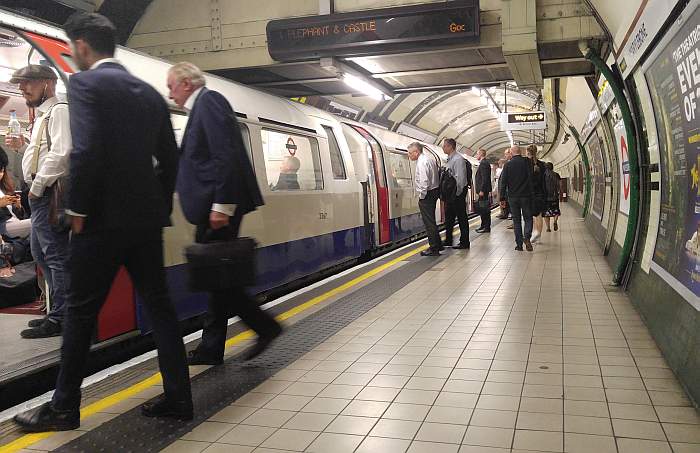 Vichet took their son to his play school, and that’s when I left also, catching three trains on the way to Gatwick Airport. 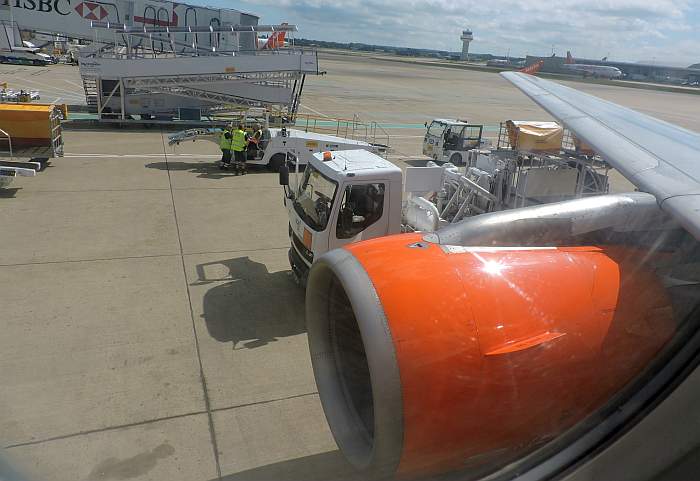 I was on easyJet and they had a rough time of it today.  First the departure time was changed four times, first to 1420, then to 1445, then t0 1735, and then back to 1445.  By that time the crew had to be changed because of how many hours they can work.  We got on the plane and then, because it was late arriving, we watched out the window (above) as they refueled the plane. 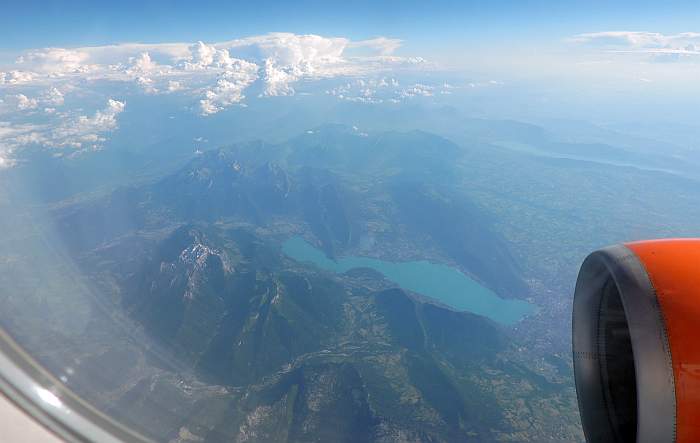 I was pleased to have a window seat because we were routed over the Alps and it was a good day to see the peaks, many with snow still on them. 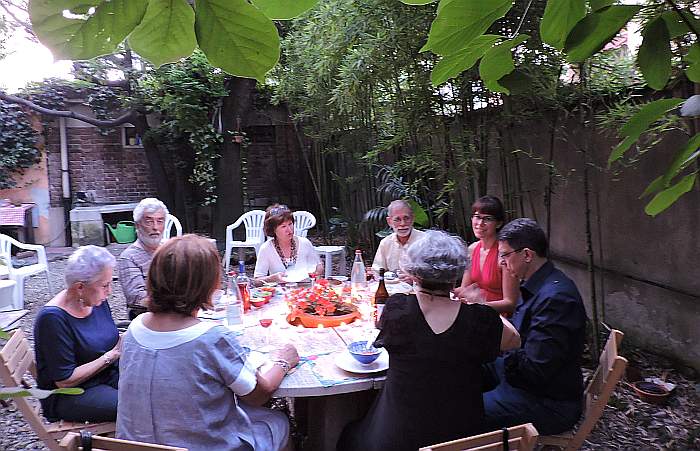 When I landed in Milan, Fr. Mario Ghezzi (R) was waiting for me and took me to dinner with a group of his friends.  They were all conversant about Cambodia and Buddhism, had visited Cambodia, and even written books about it!  Quite a nice soiree in the garden of a stately home. 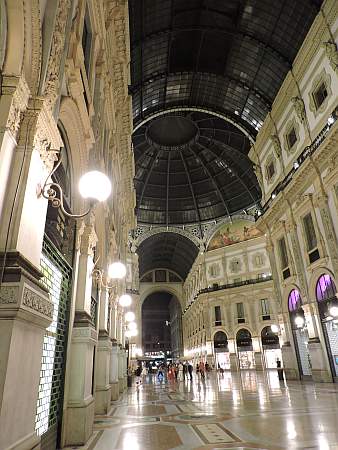 After dinner Mario took me to see some of the sites of Milan by night.  Really amazing!  I had no idea Milan was such a city of beauty and culture! 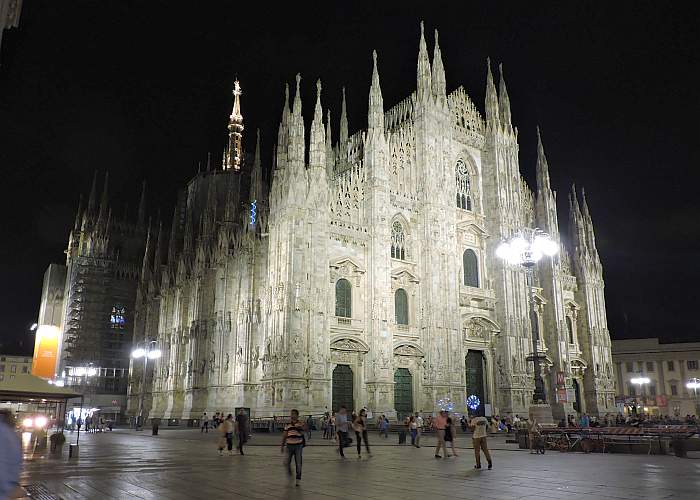 Dominating the city is the Duomo, the famous cathedral that is beautiful inside and out.