Today was the main travel day but because the hotel was fully booked, Maryknollers could not check-in until 3:00 PM so Bob Wynne and I stayed at the Maryknoll house in Taipei until lunch time and then headed for the hotel where the meeting would be held. 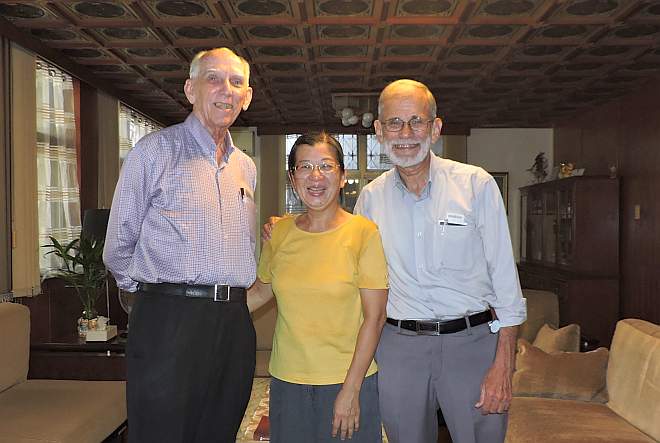 The first thing Bob Wynne and I did this morning was thank Didi, the woman who cooks and cleans at the Taipei Maryknoll house.  I have never been welcomed so graciously and warmly at a Maryknoll center. 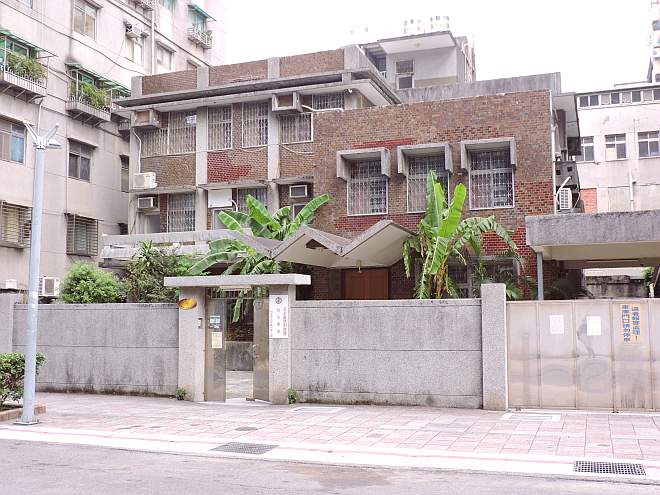 This is the Maryknoll Taipei house, located in a downtown area.  It seemed rather big and spacious inside when we arrived after dark but looked smaller in the daylight, at least looking at it from the outside and comparing it to the surrounding buildings. 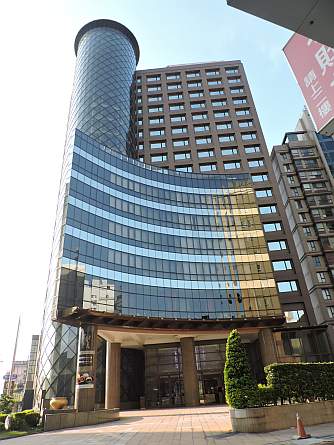 We took a city bus back to the airport (for $4 instead of the $37 for the taxi last night) and from the airport took a taxi a short distance to the Monarch Skyline Hotel in the city of Taoyung. 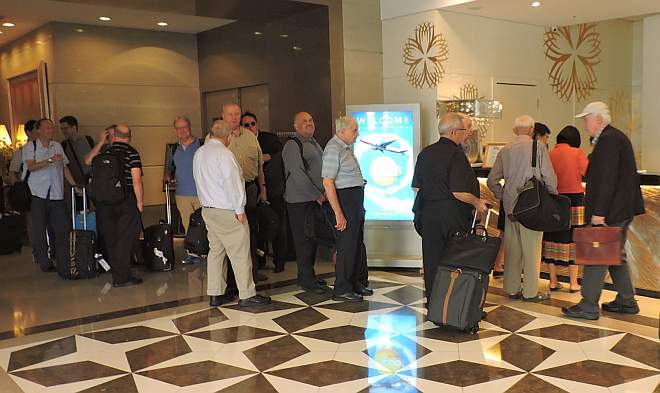 We arrived at the hotel about 3:30 PM and thought our group would be all checked in, but we found them waiting in line at the front desk, checking in as housekeeping cleaned rooms that had just been emptied this morning. 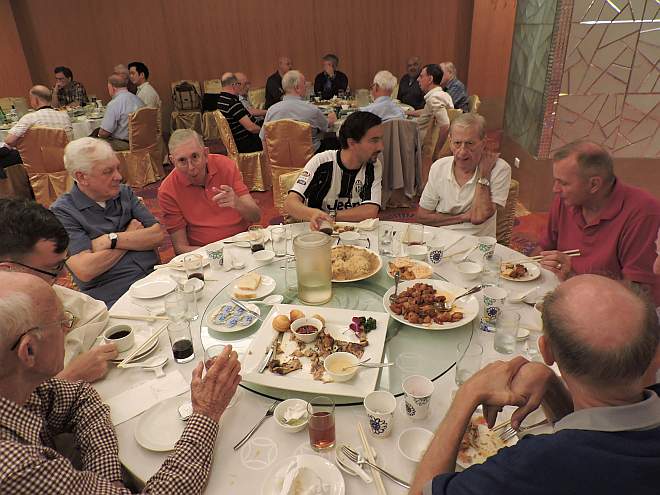 Finally it was time to eat, a full Chinese meal, and afterwards there were some short introductions and information about the week ahead.