I got to Bangkok about 10:30 PM on Monday night and lay down on the E Concourse benches about 11:30 PM.  Then at 5:00 AM Tuesday I was up to go to the Transfer Desk and get onward boarding passes on my United Airlines ticket. 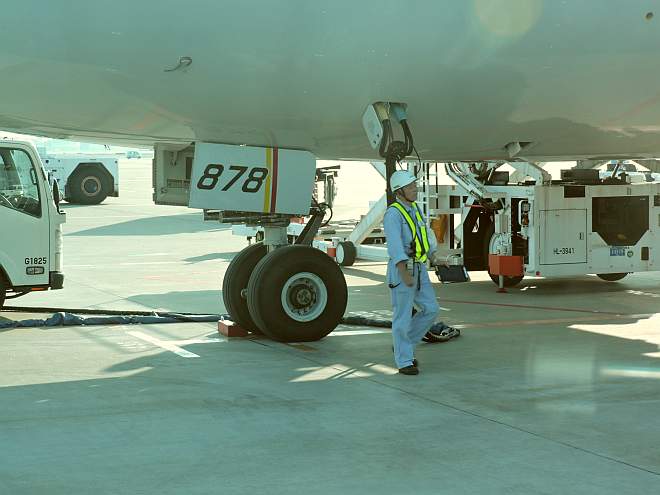 United gives increasingly terrible service.  Their first assault that I experienced was that they stopped flying to Bangkok so now my United ticket puts me on ANA, a Japanese airline, for the Bangkok to Tokyo leg of the flight.  This is ground crewman readying the B787 (nice plane!) for the trip to Tokyo early Wednesday morning. 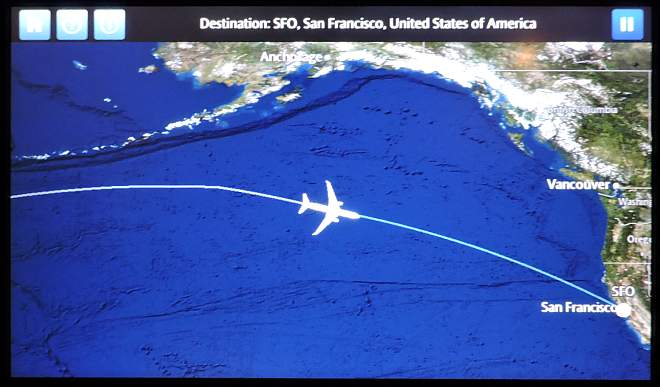 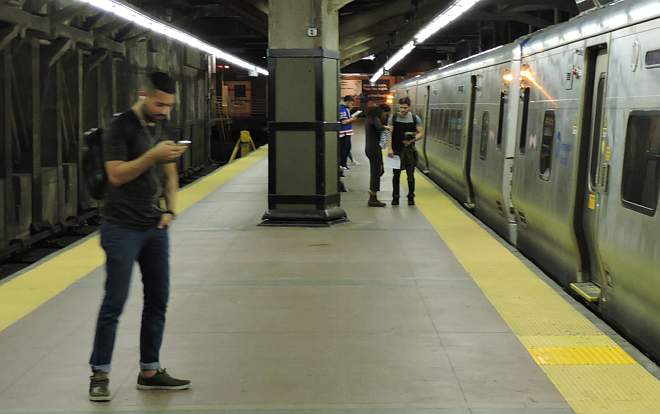 I got to Newark (right across the river from NYC) about 8:30 PM on a flight from San Francisco.  Then it was a 40-minute airport bus ride to Grand Central Terminal in Manhattan where I caught a train to Croton-Harmon, New York.  I had to go to Croton-Harmon, one stop past my destination of Ossining, because at that time of the night taxis are not available in Ossining but they are in Croton.  This is the platform at Grand Central at 11:30 PM Tuesday.  Once I got to Croton I took a $15 taxi to Maryknoll, NY and arrived there about 12:50 AM Wednesday morning.