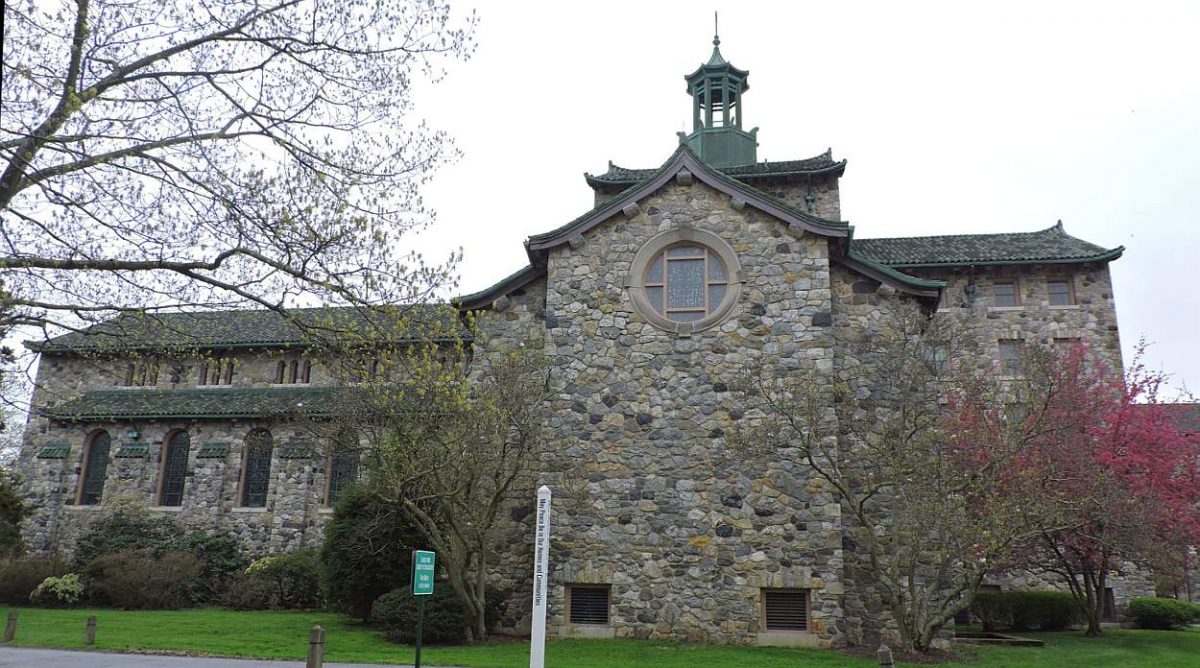 After getting in last night to New York I slept reasonably well after 39 hours on the road.  That’s because being tired from the trip overrides the jetlag.  The second night was the test when I was  less tired but the jetlag is still in effect.  I slept well then, too, though.

The first three days at Maryknoll were spent going to see everyone at the Walsh Building, the Maryknoll Lay Missioners headquarters; meeting new staff there; going to a meeting or two, running into Ossining to pick up a few things; and trying to prepare for the board meetings.  In addition I was catching up on the e-mails that piled up while I was on the road. 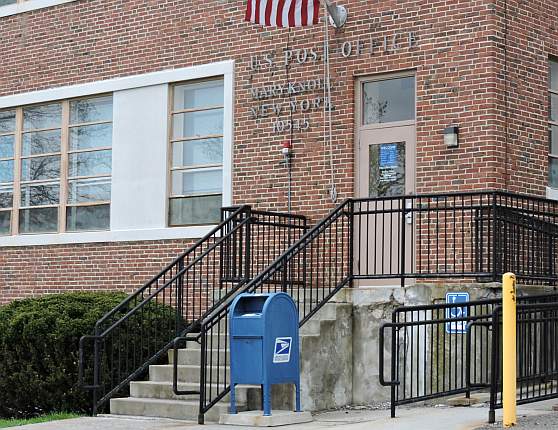 The first thing I did was take a package I carried from Cambodia and mail it at the Maryknoll, NY post office on the Maryknoll grounds. 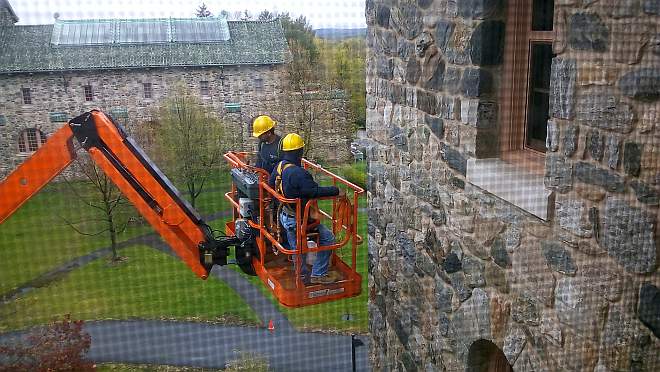 I kept hearing noises where I thought I shouldn’t hear them and discovered a work crew washing all the windows and screens in the main seminary building at Maryknoll.  This is a picture, shot through the screen on my window, right before they got to my room. 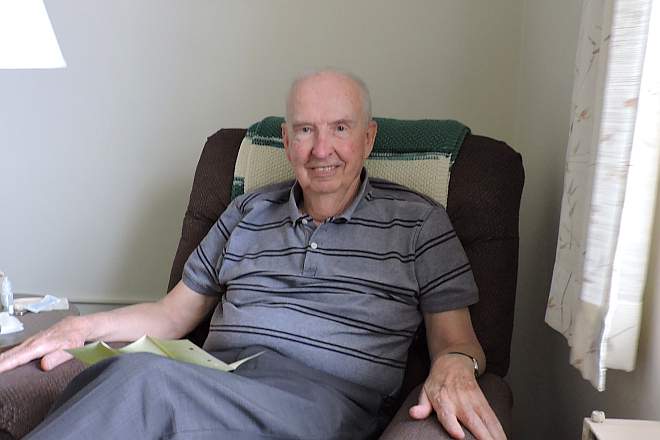 In the afternoon I went to visit Fr. Jim Noonan who was in Cambodia with me before he went to South Sudan and then became Maryknoll’s representative at the United Nations.  We had a nice long chat to catch up.  I spent the whole afternoon at the St. Teresa Mission building where priests and brothers live who need medical treatment and ended up eating supper with old friends there. 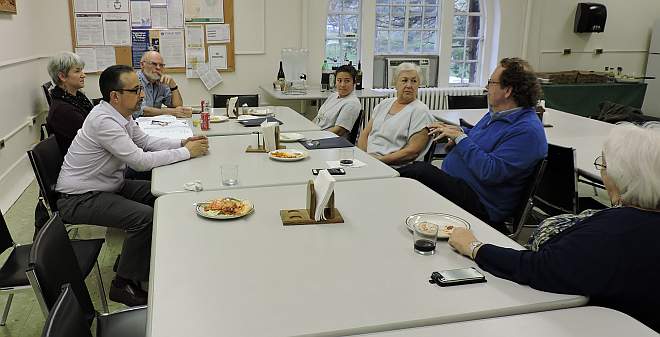 Finally on Thursday evening the first arrivals of the board members appeared at the Walsh Building and we gathered for a simple dinner of pizza and salad.  Here, before we ate, three new board members met with the board’s Governance Committee to learn about the board structure and operations.